Skip to content
Previous Next
Performance and Five Stages

I recently had to learn some monstrous pieces in a very short amount of time. A sonata, a concerto, a Rachmaninoff Ballad, a set of Slavische Dances, a famous opera aria, and more. I had two weeks to get them up to speed and performance ready. I was the accompanist, but my parts were every bit as demanding as the “featured” performers, two trumpet players. I went through all the stages of grieving in the fourteen days: Denial, anger, bargaining, depression and acceptance. I was not dying, nobody was dying, nor was I grieving, that I was aware of. I was riding a wave of triumph while dipping into the fears of “what if.” What if I bit off more than I could chew. What if I blow it. Who do I think I am, accepting these missions. What if I learn them perfectly, but have a bad day, or a bad 15 minutes for the performance. Maybe I should cancel. Maybe I should fake my own death. Maybe I should move to Hawaii. Maybe I should admit defeat, and just call and say I was hallucinating when I said I’d take it on. Maybe I should check into a hospital after figuring out how to cause an emergency. Maybe my hands will cramp up. What if I don’t get it up to speed (literally, with a metronome). OMG! I was riding the roller coaster, feeling the excitement of learning and mastering some new material, my ego pumped up wondering how many could accomplish this in two weeks, and going through all the emotions that the pieces offered me. It was exciting, fun, risky, ego-enhancing, powerful and empowering. While at the same time, it was nerve-wracking, scary, nightmarish, risky, and the temptation to turn back was seductive. It was only two weeks — but it felt like a life-changing challenge. They say that if women remembered all they went through during a pregnancy, they would never have more than one baby. However, after the birth, all is forgotten, all is forgiven. In a couple of years, it’s time for another. So it was, during the learning and preparation time, I swore I’d never do it again, but after the excellent outcome, I expressed how much “fun” it all was. What?! Well, a roller coaster is fun, a suspenseful film is fun, a blind date is maybe fun — hopefully none of it ends in death. But the five stages of grief are very relevant. As the deadline drew near, I prayed fervently, and even threw in a bargain. “Please let this go well. Please support me in this.If you do, I’ll be an example of Your Power and Love. If you do, I’ll never go through this hell again. I’ll focus on more important things. I’ll do more composing…” Yes. I rode the wave and it all ended happily. Thank God. I don’t want to downplay the relevance of God in this scenario. God is closer to me than I am to myself. As part of the Divine Plan, I also used some mind/imagination techniques that are pretty powerful. This is always fascinating, how you can place an event into the future and step into the prescribed thoughts and feelings as hoped. I truly understand the performance process, first hand.

About the Author: Joan Leslie Sharp

Ms. Sharp has an extensive background in music, including performance, composing and teaching. Her journey in Performance, Teaching and Creating and Composing Music, has lead her to a deep understanding about mindset, i.e., how the mind and imagination influence us as individuals in every facet of our being. After studying for years on her own, she chose to get the certifications in Transformational Hypnosis as well as multiple levels in NLP and Neuro-Engineering. Her clients are quite grateful that she has expanded into Coaching, bringing them welcome transformation and relief from painful emotional tethers, and various anxieties, and related habits. She has a unique approach rooted in profound and substantial concepts, bringing greater fulfillment and freedom of life to each client. She also brings in her vast experience in Yoga, Mentalphysics, Breathwork, Reiki, Lightwork and more. 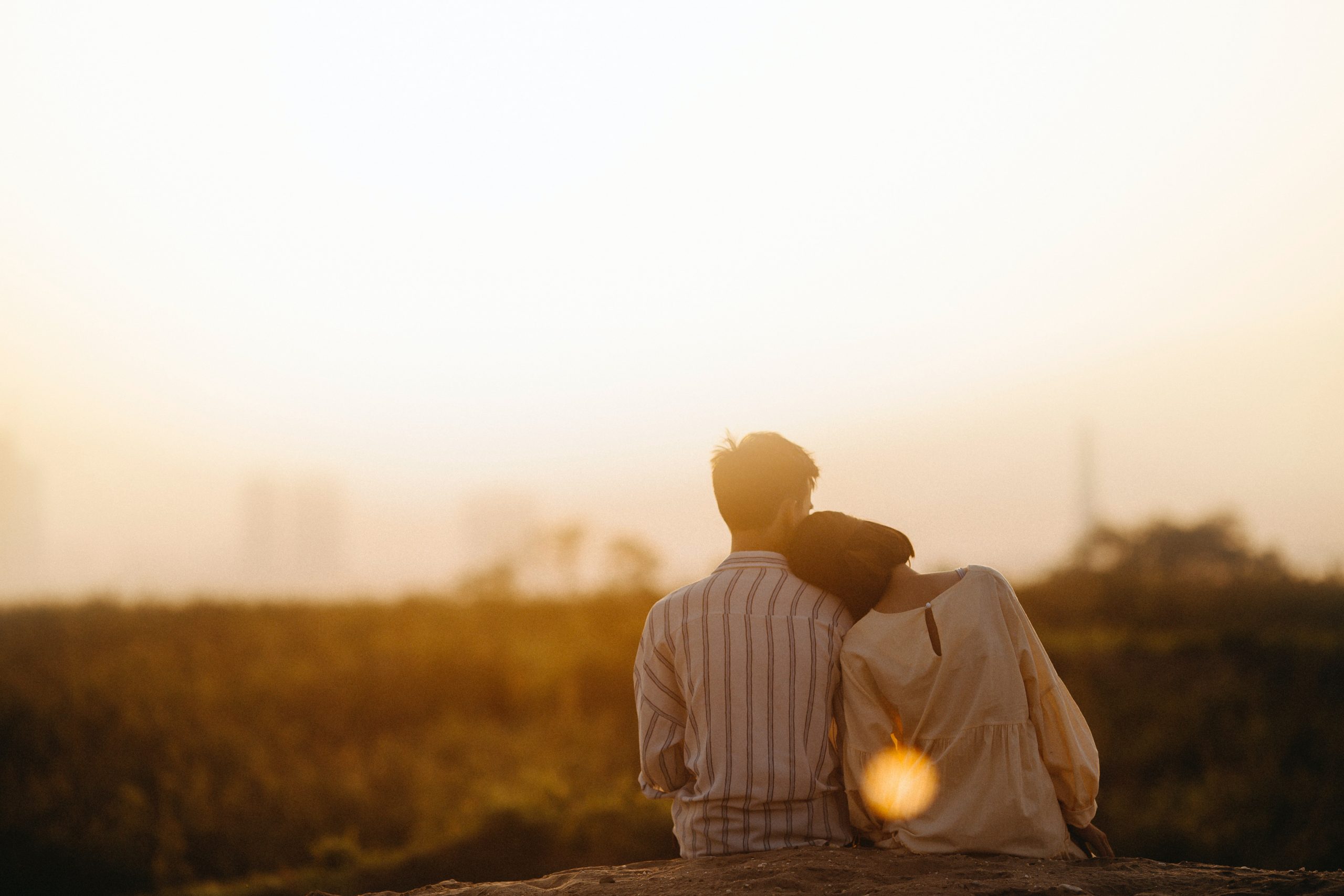 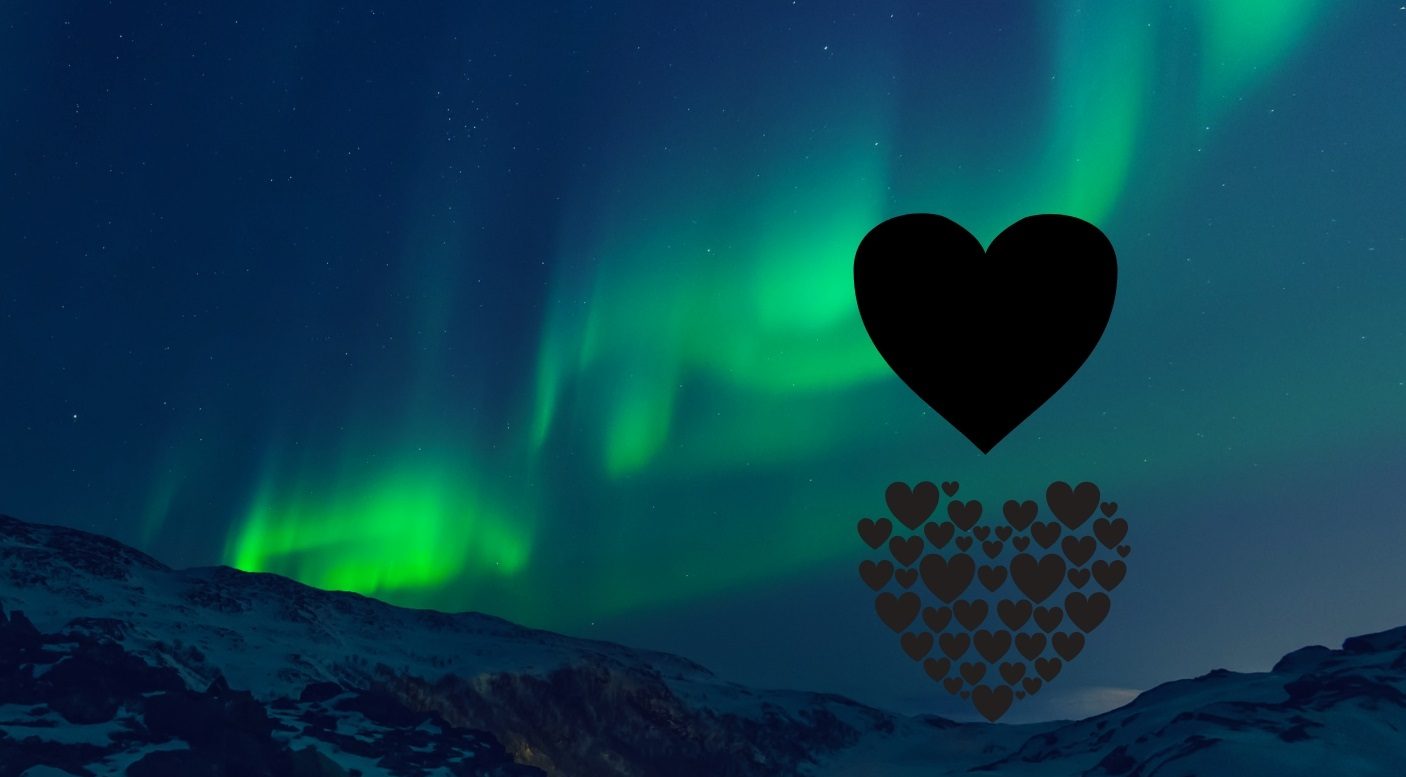