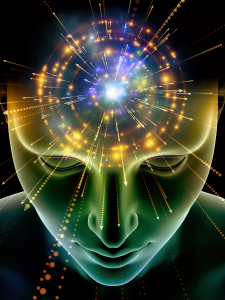 I worked with a woman in her thirties. She was a very talented vocalist who had been singing all of her life. She had a degree from Berkeley University. She was preparing for a vocal audition that would take place in two days. We started the session with mind/imagination work, giving strength to a powerful vision she had for her life. Then we moved into vocal coaching involving technique. Both facets of the session were unbelievably effective, imparting an emotional, psychological and spiritual embrace of her vision, as well as her new-found technique. She left the session knowing that she came to just the right coach.

For more testimonials in the area of music https://blazinleslie.wordpress.com/testimonials-for-teaching/ 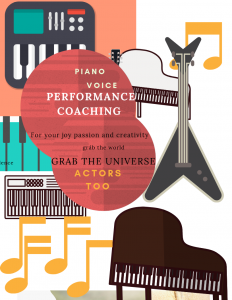 I worked with a woman in her thirties, married with two daughters, 5 and 7 years old. She was so stressed by her job as aerospace engineer she was often ill, and even wound up in the hospital. Her husband and daughters were walking on eggshells as her moods would dramatically change. She already had a psychiatrist, a psycho-therapist, a temporary hypno-therapist AND was on small doses of prescription meds for stress and depression. She was still tense and even with all of this, wound up in the hospital, ER. First I worked with her for only about 8 minutes, just to give her a quick example of what I do. I could see the difference but let her speak. “Wow. Now I AM relaxed.” It was quite apparent and even palpable. We made an appointment to have a more extensive session. I visited a week after this second session and her kids were happy and affectionate, she was calm and even cheerful, and her husband was absolutely relieved. She had completed her stressful project at work which accomplishment she called a “miracle” and landed another job with a different company. This was from one induction. 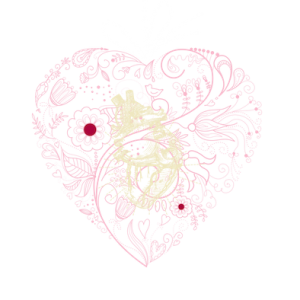 A woman with the initials E.S., had deeply rooted issues re her mother, now deceased, who was verbally abusive, and often suggested that her daughter should not have survived birth. This woman’s entire childhood was plagued with similar suggestions that her life was not worth anything. She carried around these difficult memories for many decades and had gone to several therapists to no avail. After three sessions, this woman thanked me profusely for rescuing her from these memories and accompanying feelings of desperation, depression, and resentment. 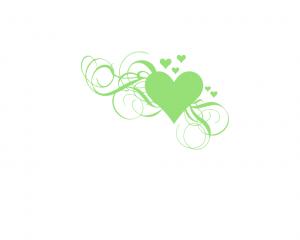 I worked with a man undergoing a stressful time of his life including a divorce and other traumatic changes. He was fighting self-destructive tendencies, anxiety and trust issues. He was already seeing a traditional psycho therapist for about a year. After a series of sessions with me, he made a 180, according to his conventional therapist.

I worked with a child of 9 who had behavioral problems at home and at school. I discovered that these were related to being bullied at school, as well as some family-related issues. We had a delightful meeting and this was followed by a perfect week of behavior according to her mother and teacher. I am continuing to work with her just for preventive measures 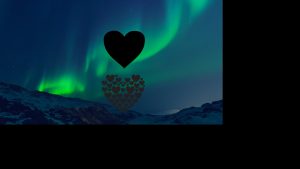 I worked with a woman who had extreme difficulty telling people “no.” It put a great deal of strain on every relationship, friends, family, husband and co-workers. Her self-esteem was very low as she frequently did not follow through on her commitments. Her husband felt as though he couldn’t trust her to follow through on anything.

After a few sessions, she re-discovered her strength and integrity. From this moment on, her zest for living burgeoned and she became pro-active in every aspect of her existence. Her energy returned, her self-esteem swelled, her confidence took hold. This inability to say “no” had sapped the joy out of nearly every aspect of her life, and when it was re-claimed, the difference was dramatic and long-lasting. 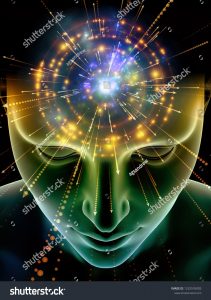 I worked with a woman in her 50s who suspected that she had blocks in her new venture. She already had a publicist, a business partner, an investor, and had trained employees lined up for the opening. She despaired that, although this had all been ready for “a year,” she wasn’t any closer now to opening than she was then. She thought that delving into this might reveal some blocks, some anxieties. We did indeed find the source of the hesitation and the fears. After ONE session, she found herself effortlessly going forward, enthusiastic and unconstrained. She thanked me profusely. 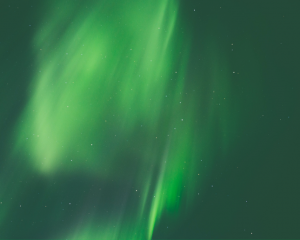